The lifestyle of the historic city of Sasaram has evolved since ages. Various dynasties like Hindu Kings, Mauryans, Mughals, Afghan rules with varying culture and ethnicity has shaped the lifestyle of Sasaram. In present day, the lifestyle of Sasaram has emerged as eclectic mixture of ancient and modern times. Once the famous city of Sher Shah Suri now represents natives and migrants from all over the country. The city is an illustrated an example of secular and democratic region where people from different diversities resides together and works for the economic progress of Sasaram.

The communal harmony among the various groups in the city reminds of the glorious past where people from different religion and culture lived happily. One can find the influence of tribal culture in local festivals celebrated in the city. Although the modern technology has penetrated the rural and urban areas, still the residents believe in their traditional culture. The people residing in the city of Sasaram have faith in gods of their respective religion. Despite modernization, the residents in the city are quite orthodox and believe in traditional customs. The lifestyle in the city of Sasaram is very simple. One can see huge crowd of people thronging in Cinema halls to buy movie tickets. One can find several movie buffs in the city who enjoy watching movies. 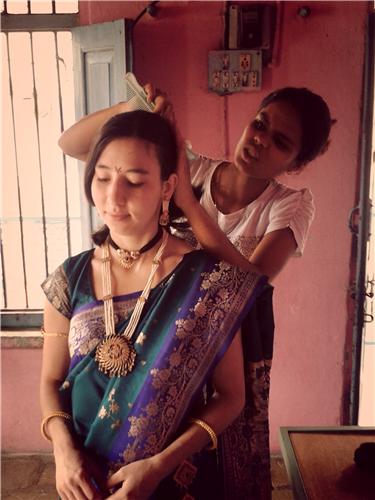 Sasaram in Bihar is known for its traditional culture. Slowly after the independence and establishment of industries in the region, the city became slightly modern with innovations in their clothing style. Earlier the people in the city used to wear traditional dhoti-kurta and sari but now, men started wearing pants and trousers, while women adorn themselves with traditional or fancy sari with matching blouse. Even now, one can see many women adoring ghagra choli with accessories like metal jewelries. The rural women in the rural area like draping saris in “Seedha Aanchal” style, but the residents in the urban area have evolved and love embracing modern way of draping saris. The young girls in the city of Sasaram can be seen in salwar kameez or churidars. Women in the region also like decorating them with traditional jewelries like challa, hansuli, kamarband. The markets in the city observe a huge influx of shoppers who specially comes in Sasaram to purchase the traditional saris and jewelries. During the festive season, one can see several women flaunting their traditional clothing paired with matching accessories. Apart from the middle aged and aged citizen, the youth in the city can be seen experimenting with the modern fashion wear. The region has now flooded with several branded and modern shops that sell braded and fashionable clothes at discounted rates. The region is quite orthodox and traditional but they have started embracing modern culture in their city.


Influence of Western Culture in Sasaram

The culture, tradition and customs in the city of Sasaram has evolved significantly. Westernization and mordenization has greatly impacted the ancient city of Sher Shah Suri. The city was once known for joint family system but slowly it is fading and people now prefer nuclear family concept. Western music has become an important part and parcel of life in the city. During every marriage or festivals, one can hear the English music. The food habit in the city is also affected with the western culture. Maggi, Pizza, Burger and pasta has penetrated the local kitchens. In the city one can find several restaurants serving Chinese food. 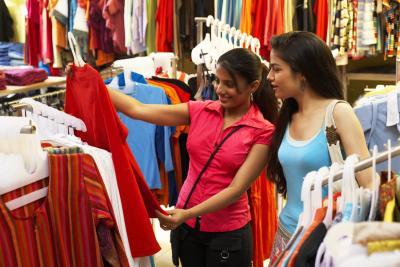 The fast food center in the historic city now specializes in selling pizza, Chinese food and burger. Branded clothing like jeans, cargos, shots are alfo gaining popularity amongst youth of the day. The city has groomed well with several beauty salon, spas and gyms. The residents in the city of Sasaram have become more fashion conscious than ever. People can be seen spending time on improving their appearance by joining gym or fitness center. Despite being a small city, Sasaram has now emerged to become like tier one city with all modern facilities. Apart from the saloons, the city has now its own tattoo parlors where youth can be seen wandering.

The city of Sasaram has emerged to be one of the hot spot for foodies. While touring around the city, one can taste the mouth watering delicacies of Sasaram. Those who like munching fast food or snacks time and again, the fast food centers in the city are the best option for them. Apart from the historic importance, the city has been recognized for its tasty traditional cuisine but the fast foods have become prominent in the city. One can see chains of restaurants and fast food centers in the city from where one can get delicious food. Most of the restaurants specialize in offering fast food items such as pizza, chat, pani puri, burger etc. Apart from the snacks and fast food, the residents like relishing their taste buds with Sweet dishes. The city has several sweet shops where one can find many sweet delicacies. Sweets like barfi, jalebi, gulab jamun, cham-cham are quite famous amongst the residents. When you plan to visit the historic city of Sasaram, do not forget to taste the amazing food in the city.

With the emergence of modernization, the people in the ancient city of Sasaram have become more health and appearance conscious. One can see several young and senior citizens, jogging, walking and excising frequently in the parks of the city. The fitness center like Club Fit, Global Sports, Unique gym, Nundy gyms are operating in the city. These fitness centers specialize in offering fitness training along with diet charts. 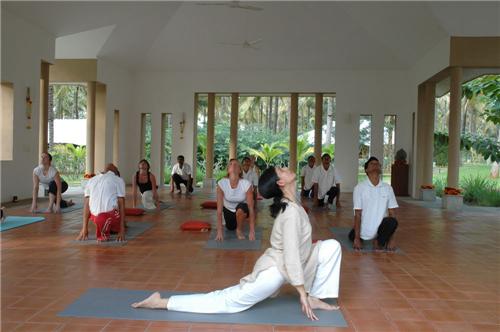 The fitness centers also offers services like aerobics, martial arts, meditation, yoga practice and muscular training under skilled and well trained instructor. The local grounds in the city also observe many cricket or football matches among the city youth. Many NGO’s in the city of Sasaram has arranged the sports meet for the citizen to promote health awareness via sports or exercise. The school and colleges also organizes sports events in the city to promote healthy living.

Unlike the metro cities, the historic city of Sasaram has a simple and decent night life. The residents in the city experience an entirely different night life. The local communities in the city are very much inclined towards the Bhojpuri and Hindi movies. The residents like watching movies during the night in nearby cinema halls like Anandi talkies and Sahu talkies. There are several restaurants in the city that offers late night dinner. In those restaurants one can enjoy delicious dinner with family and friends. The city also hosts several cultural events like painting exhibitions, dance programs and singing events to amuse the residents. The lifestyle of the city cannot be compared with the lifestyle of metro city, yet the residents and tourists enjoys the vibrant and liveliness in the city of Sasaram. The spirit and zeal of the city can be felt in its lifestyle.