Sasaram has emerged to become one of the modern cities in the state of Bihar. In past the city has been center for all sorts of commercial activities. With the emergence of several private and government manufacturing companies in the region, Sasaram has become one of the favorite employment destinations for the youth from rural area. To match up with the standards of the day government is taking all initiatives to make the city a better place to abode. Setting up of numerous hospitals and nursing home is glaring example. Both the state government and district administration are working hand in hand to upgrade healthcare infrastructure in the city. 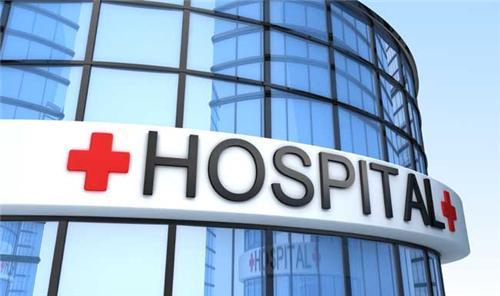 Earlier due to the lack of medical clinics and big hospitals, the residents had to go to the capital city of Patna for better treatment but after the establishment of several emergency medical centers and hospitals the scenario has changed a lot. Most of the comprehensive health care facilities are now available in the city of Sasaram with 24/7 medical assistance. Apart from the establishment of the hospitals for free medical treatment, the government is also running several schemes under which rural people are educated so that they can access free medical aid. Few schemes run by the government also provide door to door medical treatment to the residents and rural population in the Sasaram. As it is said that in a health body resides a healthy soul, thus the state and center government are trying their best to provide a comprehensive health care system to the residents.

Sasaram has developed a lot in terms of health care system. In the city one can find many hospitals and nursing homes for admitting patients. The city has also started the emergency services under which vehicles fitted with well equipped life saving machines are operated that offers immediate medical aid to the patients even in remote area. Along with the hospitals the city also has several medical stores that offer medicines 24/7. Among all medical dispensaries few medical shops offers life saving drugs at lower cost. Government have opened several government run medical shops in the city that offers medicines free of cost to the residents . Apart from general clinics, the city also has several dental clinics in the city that offers comprehensive dental care. The government also carries out special programs under which the team of doctors visits different areas and set up various healthcare camps. The city also has path-lab centers where various stool, blood and other tests are conducted.

Sadar hospital and Narayan Medical College and Hospital in Sasaram are major hospitals that not only offers medical treatment but also provides surgical assistance. The government hospital in the city is well equipped to handle any emergency situation. The hospital also employs well qualified and experienced senior doctors for the treatment of the residents. Listed below are the medical facilities offered in the governmental hospital in Sasaram 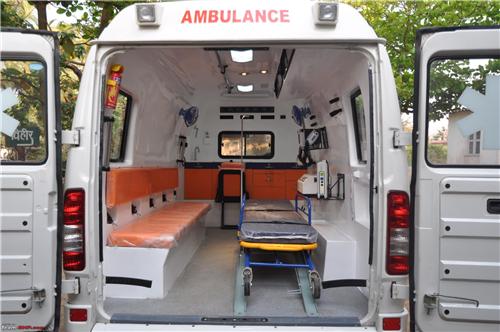 From time to time top class medical seminars and relief camps are organized in Sasaram. During the these camps several top tier doctors from the top hospitals carry out free medical treatments. The government hospitals also runs 24/7 OPD to handle the emergency situation in the city.

The city of Sasaram has seen the mushrooming of several privately run clinics and nursing home. After the huge influx of migrations from different parts of the state in the city, it became difficult to rely only on the governmental hospitals for treatment. Thus the city developed several private clinics and nursing homes to accommodate the medical needs of the residents. Most of the private hospitals and nursing homes were well equipped with modern technological equipments. These private hospitals offer 24 /7 medical assistance to the residents at affordable costs. These hospitals have a team of well groomed and qualified doctors that offers medical services day and night. Many private hospitals are under construction and will provide better health care facilities in the coming future.