The city of Sasaram is located in the State of Bihar. The city is some times spelled as Sasseram or Sahasram, is administrative headquarter of Rohtas district. The geography of the city coordinates at 24.95°North, 84.03°East. The city of Sasaram has an average elevation of 150 meters from the sea level. The city is drained by the Son River, one of the largest southern tributaries of River Ganga. The valley is also drained with several small ponds and lakes that irrigate the city. 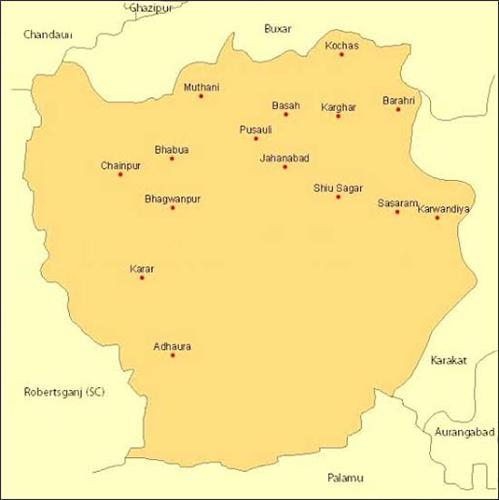 The city is situated in between several small hills and valleys with vast floral vegetation. Major minerals found in Sasaram though in small quantity are Steatite, Pyrites, Quartzite, Crude Mica and Lime Stone.

Sasaram surrounded by hills from two sides experiences seasonable climate which is characterized by relatively high temperatures and evenly distributed precipitation throughout the year. During the summer season, the city becomes very hot and humid and during the winter, the climate becomes very dry and cold. Sometime during the winter season, a thick layer of fog covers the entire city and reduces the visibility. During summer maximum temperature can reach as high as 45° C while during winters minimum temperature drops down to 10° C. However, the region observes a pleasant monsoon season from July to early October. During the three months of monsoon, the city observes light drizzling throughout the day and heavy rains showers during the night. The city enjoys a continental type of monsoon because of its distance from sea level. 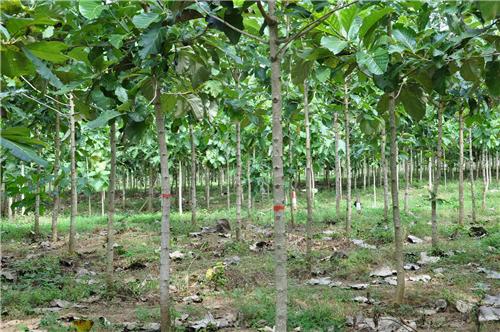 Few common species of fauna found in the region are Diospyros melanoxylon (kendu), Boswellia serrata (salai), Terminalia tomentose (Asan), Terminalia bellayoica (Bahera), Terminalia Arjuna (Arjun), Pterocarpus Marsupium (Paisar) and Madhuca indica (Mahua). Apart from the historic importance, the city also has a prime importance in field of medicine. Several herbal and medicinal plant species are found in the region that is used to make ointments. Several medicinal herbs and shrubs are exported from the region to various pharmacy companies as a raw material for the production of essential medicines.

According to the last census in 2011, the population of the ancient city is 150,042. The city is administrative headquarter in Rohtas district with Patna division. The chairman of the region is Nazia Begum. The city is recorded to be 150 meters above the sea level. Despite of being in the third most populous state sex ratio in the city is 919 females per 1000 males. Most of the people residing in the city speak Hindi, Urdu and Bhojpuri. During the ancient times, many people migrated in Sasaram including Bengalis, Turks from Central Asia, Persians, Afghans and Punjabi Hindu refugees during the Partition of British India in 1947. The city has an average literacy rate of 63 percent out of which mostly males are literate.

Soil is one of the most essential natural resources in the country. The soil has immense value based on its fertility. The region of Sasaram has highly fertile soil due to the fertile delta from prosperous Son River, which is southern tributary of River Ganga. Most parts of the city comprises of thick and fertile alluvial soil that is essential for agriculture. The soil in the region has immense quantity of potash and lime, however, the soil is deficient in Nitrogen, Phosphorous and humid at certain places. At few places the soil quality got deteriorated due to the presence of sand and silt in the soil. Majorly three different types of soil are found in the city of Sasaram such as Piedmont swamp soil that is found near the hilly area in the region, Terai soil that is found near the western border of the city and Gangetic alluvial soil that is bought by the fertile tributary of Ganga, Son River. Out of all the soil types, gangetic alluvial soil is the most fertile soil and thus the lands comprising the alluvial soil produces high yield of crops. 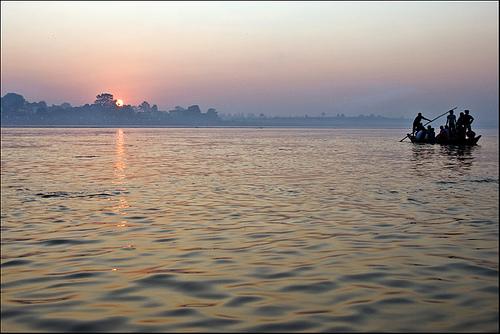 The ancient city of Sasaram is nourished by one of the greatest southern tributary of Ganga, Son River. The Son rives passes though the district of Rohtas, touching the Rohtasgarh fort. The river Son has become an integral part of people’s life in the city. The river irrigates several farms and lands in the region. The livelihood of several people who depends on agriculture depends on the water from Son River. However, the region also has got a huge ground water reserve that gets replenished by rain water during every monsoon. The City has also got few lakes that act as huge resources for fishermen. The region receives a good amount of rainfall that nourishes the flora and vegetation in the region.