The cuisine of Sasaram has a flavor of its glorious ancient past. The food and cuisine in the city have evolved since ancient times. The cuisine of the city is a blend of tastes from several adjacent regions in northern India. The food habits in the city of Sasaram has undergone tremendous changes under Afghan rulers and Mughals and were also influenced during British rule. Each and every period had left its significance over the cuisines of the city. Apart from minor alterations the major flavor of city is still preserved. A typical meal in Sasaram includes chapattis, rice, dal, gravy, fried vegetable curry and sweets. The residents’ uses slightly high amount of spices in the food that makes the food even more delicious.

The city of Sasaram has evolved through ages and has seen different culture under different dynasties. The traditional food of Sasaram is inspired by Buddhist and Hindu culture since ages. However, one can feel the presence of Afghan and Mughal flavor on the palette of Sasaram. Most of the people in Sasaram love eating vegetarian food which is mostly inspired by Marwari and Bengali cuisine. Rice is the staple food in the region which is primarily used in most of the preparation. The city is drained and irrigated by Sone river and have fertile land that produces several green vegetables. 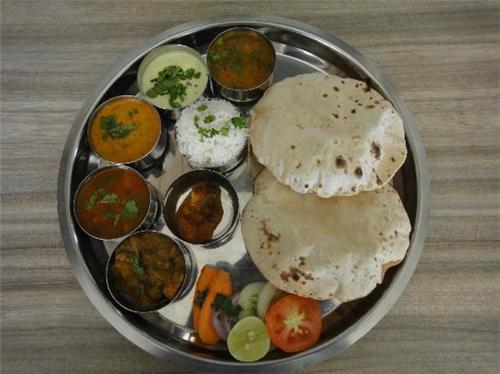 Vegetable curry is an important ingredient in the meal which is generally consumed as lunch and dinner. The residents also love making pickles from lemon, mango, carrot, radish, cauliflower, ginger and garlic etc. For non vegetarian lovers, Behari Kabab is one of the most loved food items. Mouth watering cuisines are also a key factor that drives several tourists in the city every year. Not only in the country but the luscious cuisine of the city is famous throughout the world.Traditional food in the region also included sweet dishes like Pua, khurma, pittha, balushahi, khaja, anarasa, motichoor ka ladoo, tilkut, kesaria peda, parwal ka mithai, belgrami, thekua and chena murki. Undoubtedly every foodie simply loves devouring the colorful, spicy and delectable food delicacies of Sasaram. 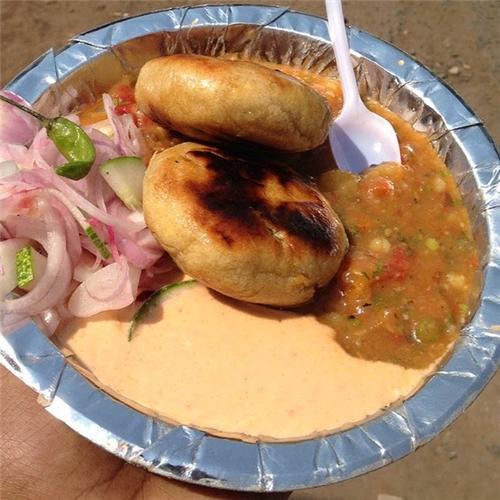 Historic city of Sasaram is also known for the lip smacking snacks. As every city has its own specialized snacks to offer, likewise the historic city of Sasaram that has seen various regimes offers the most lip smacking savory, popularly known as The dish is quite famous among the residents and is generally prepared every now and then. People visiting the city from all around the world love tasting the amazing Litti Chokha dish. One can find several stalls in the city . Apart from being tasty, the dish is quite healthy as it contains sattu which is good for health. The combination of spices such as jawain, mangrail, garlic, red pepper, mustard oil, salt, and ginger makes the dish delicious. Litti Chokha is mostly consumed at breakfast or at evening time with tea or coffee. Some sellers in the city also provide home delivery of the mouth watering snacks.

Along with passing time, food habits and lifestyle has changes a lot. Several traditional foods have evolved with new technique of preparation that takes less time, led to the evolution of fast food. With the increasing population and modernization, the trend of fast food has entered the country. Like every other Indian city the historic city of Sasaram is also not behind. The city also has several fast food centers in every corner of the city. These fast food centers offer variety of food items like pizza, burger, chowmin, magi, desserts, cookies, toasts etc. One can visit these local fast food restaurants to enjoy appetizing delicacy. These shops observe huge influx of people mainly during the evening time when the youth in the city hangs around with their friends and colleagues. The fast food centers are emerging as one of the most famous and favorite places among the youth. One can even spend some quality time munching with their family and friends.
Street food in Sasaram

The historic city of Sasaram also offers plethora of options for sweet dishes. One can enjoy the taste of ancient Indian cuisines here in the city. On your trip to the city, you can see several big and small sweet shops selling variety of sweets. The sweet dishes in Sasaram are quite influenced with the cuisines of adjacent states. In the city you might find popular sweet dishes like laddo, jelebi, khaja, barfi, gulab jamun etc. In the city you K.K sweets and Banarasi sweets are most popular in the city. Some of the popular sweet shops are mentioned below: 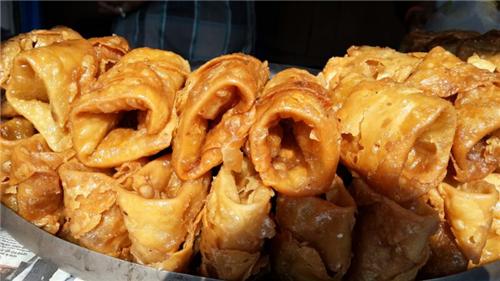 In Sasaram along with the traditional cuisine, one might see long lines of snacks stalls at both the sides of the road near the local market. The residents of Sasaram enjoy relishing chaat, pani puri, and spicy fast food. During the rainy season, the local people love eating pakoras from the local stalls. Those people who are bit health conscious love eating baked pakodas from big restaurants. The city is also famous for litti and Agra chaat. 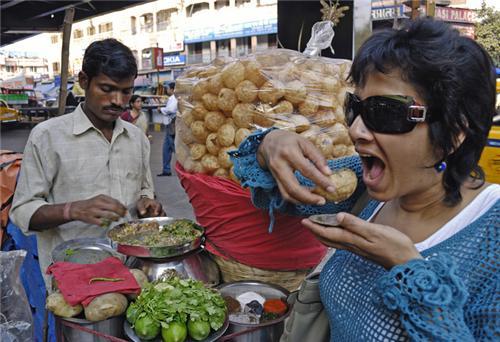 Tourists in the city can enjoy roaming around with munching the local delicacies. During the summer season, people can see several juice shops selling fruit juices. The Juice shops observe several customers at their stalls. For the youth in the city, there are several coffee houses where the youngster relishes their taste buds. One more advantage you can feel in the city that the cost of food is very less unlike the top tier cities. Even within small budget you can enjoy a king size meal.

Being a historic city, Sasaram observes huge influx of tourism every year. To meet the fooding needs of the tourists in the city, several small and big restaurants have emerged in the city. One can find restaurants according to their budget. Some restaurants offers pure vegetarian food while some offers both vegetarian and non vegetarian food. Other good thing about the restaurants is their quality service. Once you order the food, you will get it within time without compromising the food quality. The city has several restaurants in the nook and corner of the city. Apart from traditional city food, the restaurants also serve South Indian, North Indian and Chinese foods.

So the next time you plan to visit the ancient city of Sasaram do not forget to taste the sizzling and mouth watering delicacies of the city.